You have definitely heard about the proverb – “Health is Wealth” but guess what? In the past few months, Move-to-Earn applications have built an environment where users can earn money by engaging in different kinds of physical activities.

New startups that are built on the move-to-earn model are creating a new category of organizations called “FitnessFi”, where the “Fi” stands for finance. Until now, fitness applications would reward users with in-app memorabilia (badges, trophies, etc) and reward points that they could use to get discounts at a variety of stores but Web3/Blockchain Based M2E (Move-to-Earn) startups are rewarding users with digital assets that you can trade for good ol’ cash!

Studies have shown that an application that rewards users for physical activity will greatly increase physical activity levels among people, which is a priority in the digital age that we live in. While the advent of smart wearables contributed to this, these new M2E applications have absolutely blown up and have grabbed the attention of everybody! 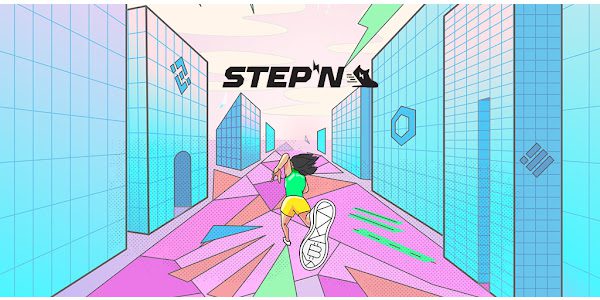 StepN – A Pioneer in the M2E Space!

Yawn Rong, Co-Founder of StepN and a serial entrepreneur, says that his main goal with StepN was to incentivize people to change their behavior so that they participate in exercise and bring Web3 products to fitness enthusiasts, thus promoting blockchain and its use cases to more and more people.

Launched in December 2021, StepN is a Web3 M2E startup built on the blockchain where users earn money by engaging in three basic physical activities – walking, jogging and running! Users are paid out in the native token/cryptocurrency of StepN which is GST (which you can trade for INR/USD). The current trading price of GST is $0.5 a token.

The Web3 startup is already valued at a figure upwards of 1 billion dollars and is backed by well-known venture capital companies such as Sequoia Capital, Folius Ventures, and the mammoth cryptocurrency exchange – Binance. Within 10 months since its inception, StepN has gained massive amounts of traction and already boasts a 300000+ daily active user count! The crazy part is that it has still not reached its full potential yet as traditional fitness reward businesses have 100 million+ users on their platform!

How Does It Work?

Since the app is in an invite-only phase, users can ask for codes from existing users to sign up and get started. To start earning some crypto, users must purchase a Sneaker – NFT from the app’s built-in marketplace. Users start out with 2 energy (1 energy = 5 minutes of non-stop physical activity). Then they must walk, jog or run for a certain amount of time while staying within the speed limits of their particular sneakers to get rewarded! The reward given out to the user depends on a number of variables – sneaker rarity, the average speed during physical activity, internet connectivity, and GPS signal strength.

The virtual sneakers are non-fungible tokens that can be bought and sold among the users inside the StepN app itself. There are four types of sneakers one can buy (depending on the effort the user wishes to put into their exercise)  and the rewards earned through it increase as we go down the list:

The innovation that the team at StepN has brought coupled with the support from traditional sportswear industry giants could bring a huge impact centered around health and well-being. The company from Adelaide is looking to expand its team from 70 members that are spread across Australia, the U.S, U.K, as it strives to move on to the next phase of building the company. The blockchain – application is built on the Solana (SOL) network which is seen as an environmentally – friendly blockchain network when compared to other renowned networks like Bitcoin and Ethereum.

In today’s market where the bears are in control and fear is at its peak, StepN continues to be one of the few projects that have been continuously onboarding thousands of users every day because of the wonderful mission and the team behind it! 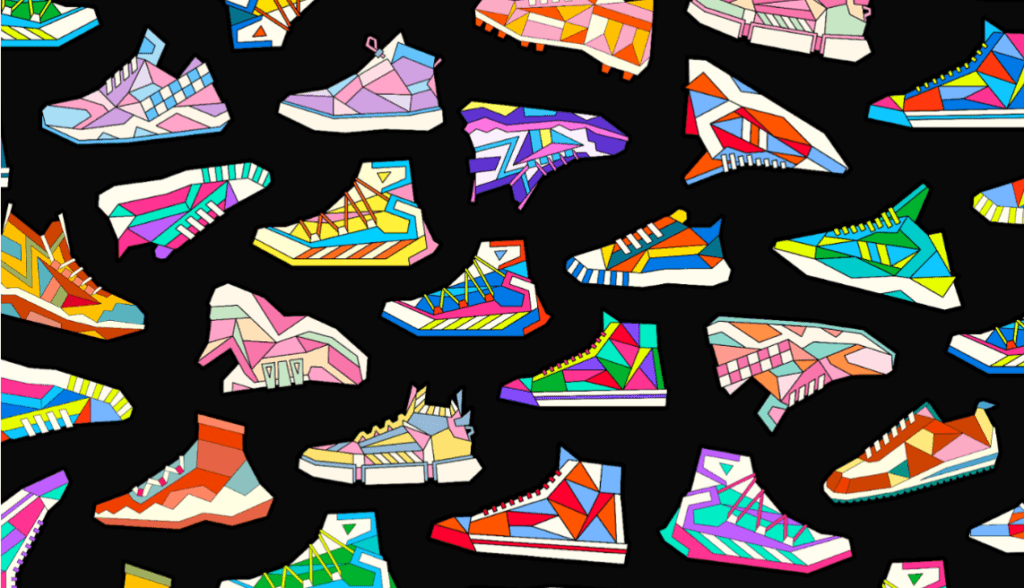