Leadership is a difficult concept to grasp. It is easy to recognize when you see it, but it is difficult to quantify. Leadership components are frequently examined and observed, but the ability to predict successful leadership has so far eluded the confines of a repeatable recipe. Many approaches have been tried in an attempt to document commonalities among successful leaders, with varying degrees of success.

To begin exploring this critical distinction, let us first consider the definition of leadership. According to the Oxford Dictionary, leadership is the action or ability to lead a group of people or an organization.

To lead is to cause (a person or animal) to follow one by holding their hand, a halter, a rope, or another object while moving forward.

As a result, leadership necessitates influence, direction, and action. However, in order for leadership to manifest so that others will follow, the leader, whoever or whatever that may be, must first influence themselves, provide self-direction, and act on that direction. When we talk about leadership, we almost always refer to it in the context of the workplace. The value of leadership and good leaders in society is grossly underappreciated. Leadership is not limited to the corporate setting. It should be extended to society as well because it began as a social phenomenon long before it became a professional phenomenon.

Leadership in society is essential because someone must be able to structure human society and help it develop and grow in a responsible manner. People have naturally been divided into leaders and followers, and the leaders make and lead the way for the followers while they complete the assigned tasks and contribute to the change. Leadership is critical to achieving social change because it is impossible to unite and inspire a group of people without the help of a good leader.

A positive and content society is created by good leadership. A leader with a high level of self-confidence can keep the people in his or her society motivated and aspired, and he or she will work for the betterment of the society rather than for his or her own benefit. People are in a better frame of mind when they have trust and faith in their leader. 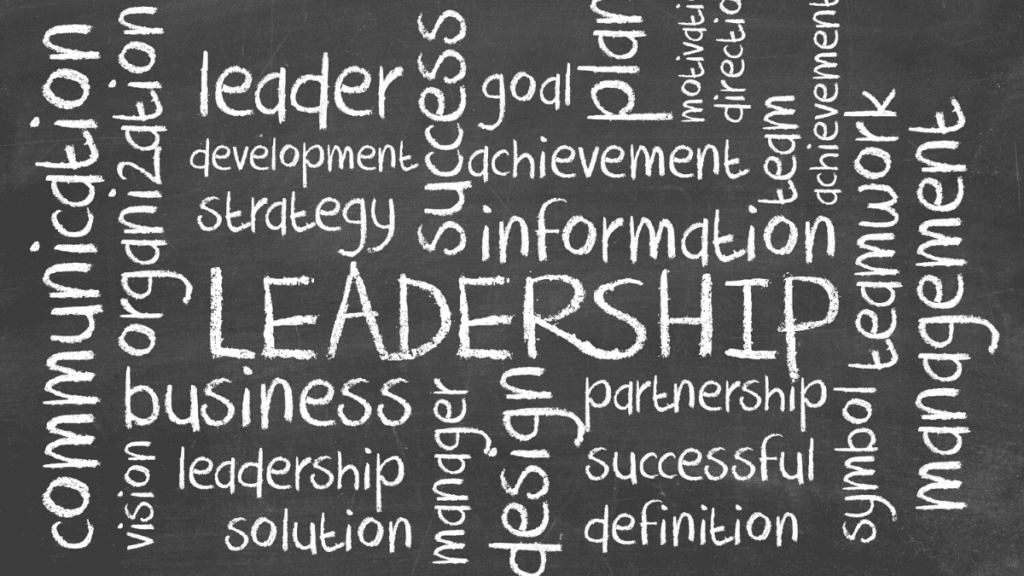 What is a Leadership Style?

A quick internet search (psychology.com) reveals, that the majority of the various leadership theories that have emerged over the years can be classified into a handful of major types:

There are numerous theories and models listed under each type, which are well worth investigating. The leadership style you choose can be a success or a failure depending on a variety of factors: what works with one personality in one environment may not work in another. Understanding the theories listed above (as well as any others that may be floating around) can help you clarify what you believe to be true about leadership and how you should approach your own leadership development.

However, within any of these theories, the individual leader and his or her preferences must also be considered. There are many leadership “styles” listed in the literature, in addition to the leadership theories that have been studied. 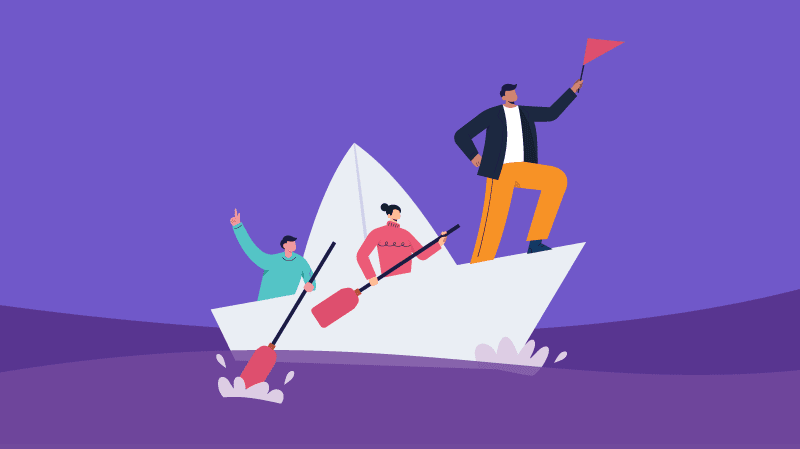 Again, a quick internet search reveals some of the more commonly discussed ones:

Again, these appear to be the most prominent; however, other leadership styles identified in the literature are worth investigating for yourself. I’ve included these in particular for two reasons: first, they appear to have the most written about them; and second, these are the styles I see the most frequently in my own leadership coaching practice.

Unfortunately, I see more examples of Authoritarian Leadership than I’d like, in which the leader makes decisions unilaterally and frequently unfairly. This never works outside of military or paramilitary organizations. The other styles listed can be more or less effective depending on the environment, culture, and people involved; it’s important to understand the differences.

Why A Single Leadership Style Does not Work!

In any given situation, one leadership style is not the most effective. When it comes to effectively manage people, the atmosphere and type of work environment frequently require you to “switch” your leadership trait into a different gear. Good leaders understand what needs to be done and the people they are leading instinctively.

Most people in management develop a consistent and fixed leadership trait. Your team may perceive you as bossy, picky, or easy to work with. The reality is that most environments are constantly changing, and in order to be most effective for the benefit of your company and team, you must recognize that it takes more than one leadership trait. 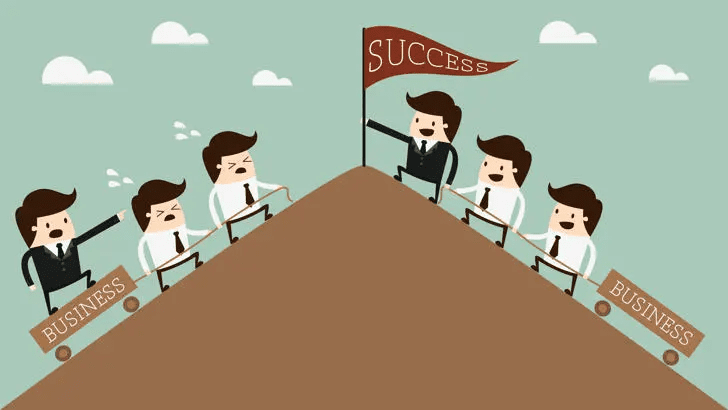 Below, we have shed some light on the three most popular styles adopted by leaders!

1. The Free Reign Style: The laissez-faire or delegative style of leadership is the most empowering. The delegative leader establishes an overall priority, goal, or instruction, but then steps back to allow things to happen. Using this style, a leader accepts responsibility for all decisions made while delegating decision-making to the team. This also implies that team members must analyze, evaluate, and change issues and problems as they progress. This leadership style is definitely appropriate for more mature or senior teams – those who have had the time to prove themselves to the leader and have the confidence to handle all issues. Failure is one of the most common pitfalls of this type of leadership.

In the delegative or free reign leadership style, you delegate specific tasks to workers or employees whom you believe are capable of handling the task. While you are still responsible for any decisions made, you recognize that you cannot handle every task on your own and place your trust in those who can.

A good manager will not use delegative leadership style excessively, but only when necessary. This type of leadership frequently boosts morale by demonstrating to employees that they can be trusted to make decisions.

2. Relations-oriented/Democratic style: Participative or democratic leadership is a leadership style in which the leader still outlines a goal but allows input from the organization on how the goal will be achieved. However, a democratic leader requires approval for decisions made by any member of the team. A democratic style may work in situations where information is disseminated between the leader and team members. This style can also be used by an autocratic leader to transition out of that style without ceding complete control to the team. This leadership style is very empowering for teams that have not previously felt empowered.

Do you work to improve your employees’ skills and confidence? People-oriented leaders are those who are dedicated to organizing their teams and assisting them through good support and participation. This is an effective style for getting a team to collaborate and work together in a friendly, cooperative environment.

3. The Authoritarian style: Authoritarian leadership is another term for autocratic leadership. In this style, the leader usually outlines what he or she wants and how to get it. In many ways, autocratic leadership is a form of disciplinarian management rather than leadership. Is this style effective in certain situations? First and foremost, consider the organization. An autocratic situation may be effective if the organization is well motivated and mature. Assume you have the majority of the information you require, but you only have a limited amount of time to complete a task. You can probably give an autocratic order in a well-motivated organization without worrying about how it will be received – as long as this does not become your dominant style.

If you like to be in complete control of every situation, you will use the authoritarian leadership style to manage employees. When immediate action is required or time is of the essence, this can be an effective management style. However, you should avoid using authoritarian leadership in every situation because employees will perceive you as a control freak; it may also reduce employee dedication and motivation. 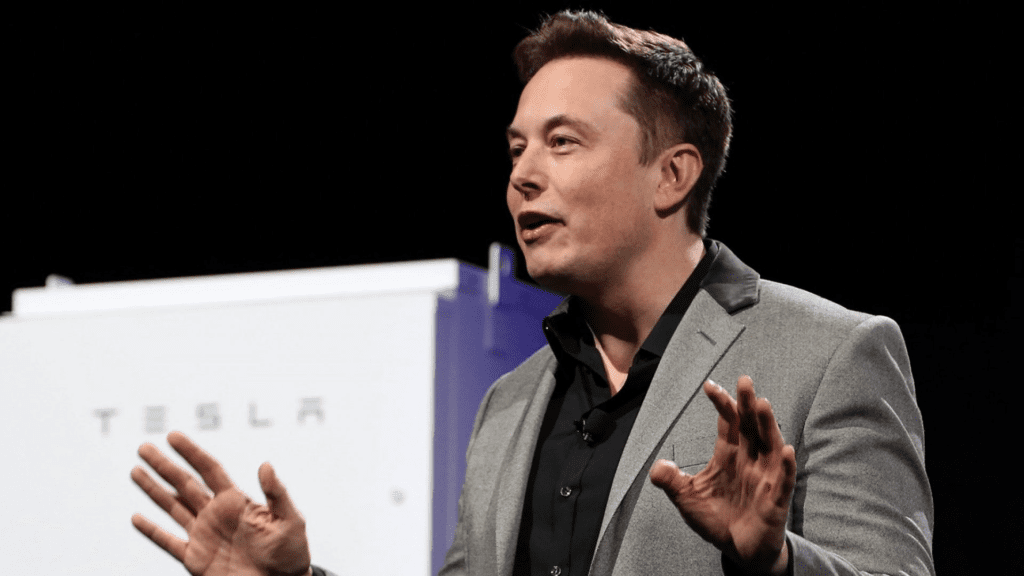 When it comes to leadership styles, Elon Musk’s is best described as transformational.

He believes there is always a better way to do things and strives for constant improvement. He has big ideas and wants to rally his team around his (sometimes ridiculous) vision and goals. From running an aerospace company that manufactures rockets and other spacecraft to disrupting the electric car market, it stands to reason that Musk’s approach includes unconventional ideas.

He’s known for being fearless and forward-thinking. And he expects every member of his team to innovate alongside him. Musk’s grandiose vision and lofty goals can be intimidating, but also inspiring.

Many former and current employees admit that working for Musk is rigorous and demanding, but many credit it with shaping their careers. There’s a reason for this: Musk is an inspirational leader. While some of his ideas are unrealistic, he has the ability to excite people with his goals, projects, and plans.

“The thing that makes Elon Elon is his ability to make people believe in his vision,” said Dolly Singh, former SpaceX HR Head.

Musk is also said to have contagious enthusiasm and energy for his work, which means that his commitment and passion for pursuing the next big idea or source of inspiration are often shared by his employees. 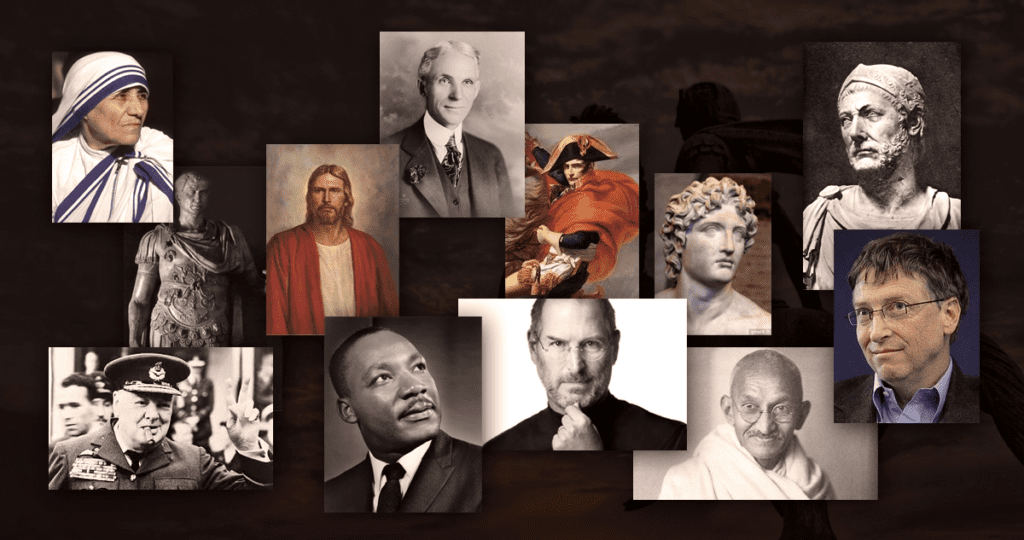 None of the examples above may be an exact match for the type of leadership trait you employ. Others include the transformational leadership style, which many people believe is appropriate in most business or corporate settings. A manager who takes this approach is a good communicator, establishes clear goals, encourages and supports employees, inspires workers to look beyond their own needs in order to focus on team efforts, and recognizes employees for their efforts. It is critical that you use the leadership trait that works best in that situation.

There are several factors to consider when deciding on a leadership style. First and foremost, how much time do you have? If you’re short on time, a participative or autocratic style may be best. Of course, this is dependent on the team and its composition; if you have an experienced team with limited time, an autocratic stance is unnecessary. Simply explain and emphasize that time is of the essence. You should also consider who has access to information about the project or task at hand; if the information is shared amongst you, the leader, and the team, you may want to take a more active role.

If your team has all of the information, take a delegative approach and let them use their knowledge to find the best solutions. Consider the type of task at hand as well: how difficult is it? When you compare this to the team’s skills, you should be able to select an appropriate leadership style.