Walt Whitman – The Artist And The Legacy

Walt Whitman, the American poet, essayist and journalist, is one of the most influential poets of all time. Considered as the Father of the free verse, Whitman popularized ‘free verse’, a form of poetry which does not follow any strict set of rules.

On the occasion of Whitman’s birthday this month, we are thinking a lot about Whitman’s sprawling legacy, and its impact on artists across mediums. Here are some of our favorite works which engage with Whitman’s art:

Breaking Bad is one of the most critically-acclaimed shows of all time. Created and produced by Vince Gilligan; the name of this show’s protagonist, Walter White, is reminiscent of the poet. This fact is used to incorporate Whitman’s works into major moments in the show. Moreover, Walter’s copy of the poet’s classic “Leaves of Grass” becomes a plot point for some of the show’s most pivotal twists. 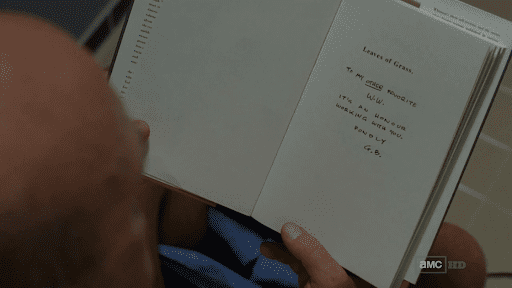 Based on Whitman’s Memoranda During the War, Crossing is a two-act opera composed by Matthew Aucoin which offers a fictionalized account of Whitman’s time as a nurse during the American Civil War. 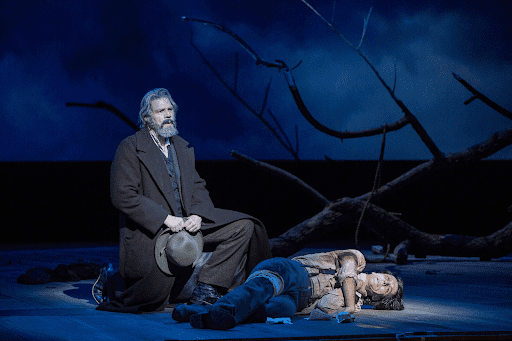 A timeless classic, Dead Poets’ Society is a 1989 American comedy-drama film directed by Peter Weir. The most iconic scene from the film, in which Robin Williams’ John Keating tells his students about what’s truly important in life, features the classic Whitman poem “O Me! O Life!” 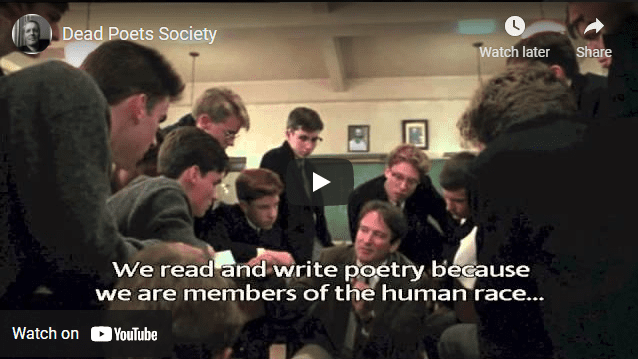 If you would like to further engage in conversations about Whitman with your contemporary students, check out Poetry in America Intensive, one of a kind poetry classes to learn how Poetry through time converses with other art forms like Hip-hop, Jazz, Basketball, Ballet and much more — and all this from professors of Harvard and Arizona State University!