Hack the Skill of Networking in High School!

Networking can be difficult and time-consuming for most people. However, there is just no doubting the influence a strong professional network can have on your professional growth. If done correctly, networking would not only help you land a position you desire faster, but it will also offer you a competitive advantage throughout your life! That’s why networking is important for your progress and you must know the ins and outs to become great at networking. Let’s start with the basics!

Networking does not entail soliciting favors, attempting to sell, or communicating knowledge of any kind. It is purely about establishing connections and nurturing them in a way that is mutually beneficial for both parties. While you may think that networking is a very professional act, if you look closely, you can see its uses in everyday life activities  – ranging from getting your morning beverage to getting to your dream college!

For instance, imagine you walk into the school canteen you visit every lunch break to get your favorite beverage and there is a huge line. Having known the barista on a greater level would mean you would not have to wait in line to get your beverage so you could rush to your class (the canteen barista would definitely pull some strings and set you up). Now coming to getting into your dream college. Having known alumni and attending the summer school for that dream college would facilitate connections with people that might be on the admissions committee and it would also give you first-hand knowledge of the school and its programs – making you a very good candidate!

The History of Networking

The rise of the industrial revolution in the 18th and 19th centuries brought with it the need for businesses to collaborate with and trust a broader range of people and other businesses. It wasn’t enough to cultivate a few partners and customers and then work with them for the rest of your life, as many simple artisans did.

Risk-sharing and resource bundling became more common in business as a way of ‘expanding the pie’ and increasing profit for all parties involved.

People needed to take a longer view and trust others more as they expanded their overseas trade. Investors had to put their faith in sea captains. Manufacturers had to have faith in their suppliers. In order to reduce transaction costs and increase competitive advantage, business partners needed to trust one another. Business also resulted in a significant increase in insurance, beginning with maritime protection and progressing to other business interests. To insure someone, you must trust them, and insurance agents can safely offer lower premiums to those they believe in.

Businesspeople in late-eighteenth-century Britain established capital and credit networks. The resulting increase in trust and decrease in transaction costs resulted in credit expansion and various forms of collective economic diversification, as well as an increased use of the joint-stock form of business organization. All of this could only have been possible on trust which is built by networking!

The interconnectedness of the industrial revolution has now expanded into the knowledge economy, where jobs are becoming more mobile and flexible. The internet has taken networking to a new and frenetic level, with people tweeting and posting multiple times per day. With cell phones and social networking, we can have an infinite number of ‘friends,’ but that still limits the number of people we can realistically know. This paired with the boom in the ‘startup culture’ has made networking even more important to stand out in the crowd! 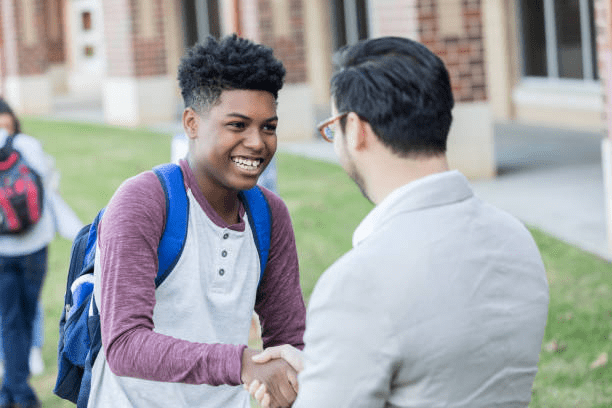 The Essence of Networking!

Networking is not just about taking because you aim to create a situation that is collectively favorable for both you and the person you tend to form a connection with! A similar principle is followed by negotiating maestros as they share the same goal as good networkers. Master negotiators strive to create a win-win situation. This is the ‘ideal’ outcome as all the parties come to agree upon a resolution that encompasses some benefits for every party, if not all. This specific outcome is considered ideal because it fosters a positive relationship among all the parties that are concerned and benefits everybody! Your connection must feel that having this relationship would be fruitful for them as well (be it now or in the future).

Networking also covers the essence of the exchange of ideas. This benefit can be enjoyed both in your regular and professional life. Having a broad network would mean that you could get feedback from people which may have very different perspectives. This would broaden your knowledge spectrum and foster skills such as creative thinking. If you’re stuck on a project, brainstorming with someone in your network can assist you in getting things moving again.

According to studies, up to two-thirds of jobs are never advertised and are filled solely through word of mouth. People can open doors to new opportunities for business, career progression, and personal fulfillment by expanding our network. This increases our visibility and increases our chances of meeting the correct individuals at the right time. New ideas almost always come from outside of our immediate circle. As a result, it all comes down to leveraging “the strength of our weak ties,” as sociology professor Mark Granovetter stated in his paper about the unique value of a person we don’t know well. 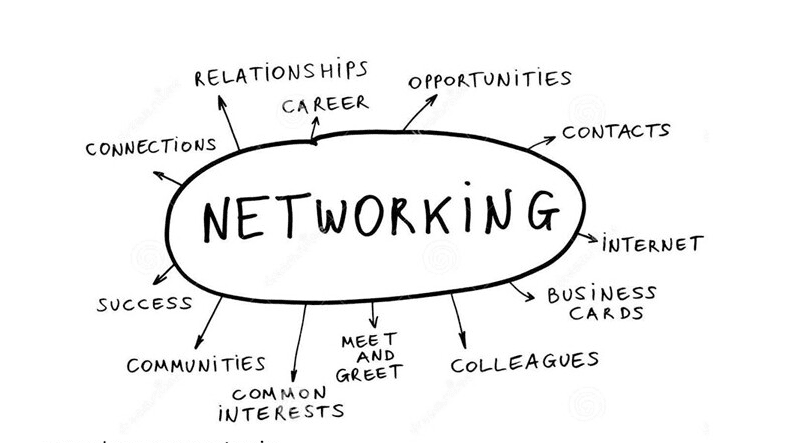 The Two Types of Networking

The act of networking in the professional setting is not very new. It was only around the late 1970s and early 1980s that the word took over the entire workforce. From the very beginning, the act was considered to have the main goal of benefitting one in business.

The Benefits of Being Good at Networking!

The benefits of networking are endless. By surrounding yourself with people who share a similar drive and ambition, you are more likely to move forward as a group. Here are five benefits of being good at networking! 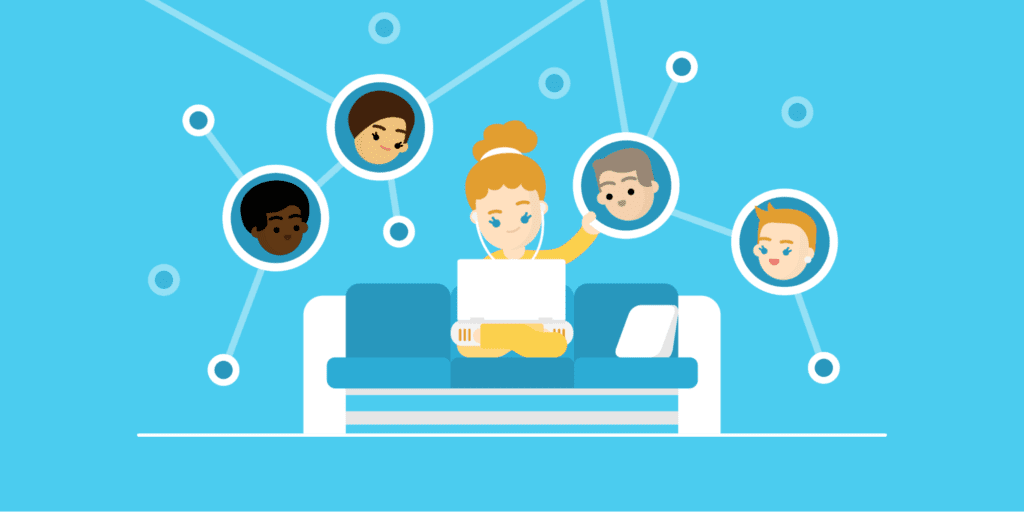 Connecting with people in such a way that you can add value to their lives or businesses in exchange for them assisting you with your needs.

Here are a few networking tips to help you understand how to become a better networker!

Among the most obvious advantages of networking is that it accelerates your growth in school and beyond and improves your communication skills. Don’t limit yourself to traditional networking circles; having a good reputation with a diverse group of people will boost your likelihood of getting referrals and career opportunities. You never know who somebody can introduce you to or what you’d learn.

Take the time to discover the best networking strategy for you and concentrate on making it a pleasant experience. As a result, networking will become less of a chore and much more of a fun opportunity to grow. Trust us, you will not be sorry if you learn how to network effectively.