5 Indian Entrepreneurs Who Started As Teenagers

Seeing young businessmen in their twenties is not unheard of. It is indeed very inspiring to hear of young people starting up their own businesses. In fact, there are some teenagers who started their businesses as student entrepreneurs. Let’s review five teens who started their own companies because they had a vision, they wanted to succeed and believed in themselves! 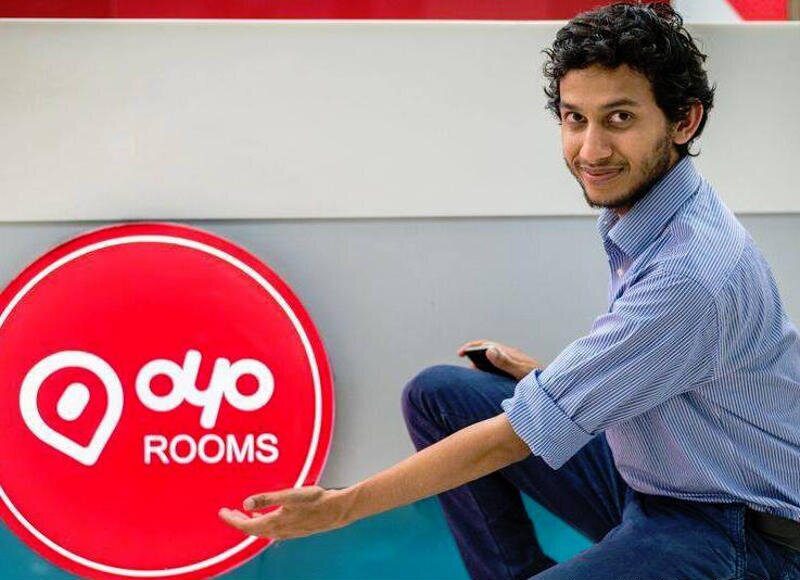 No introduction is needed for Ritesh Agarwal, the “OYO Rooms” brainchild. Ritesh (27) began his career at the age of 17 as a star in the online marketing industry. Oravel Stays’ concept was to give a budget hotel room to a budget traveler. Its name was later changed to OYO. The company began with 11 rooms in a Gurgaon hotel and now has over 65000 rooms in around 5500 properties located in approximately 170 cities in India. According to the ninth edition of the Hurun Global Rich List 2020, Ritesh Agarwal is the world’s second-youngest self-made billionaire after cosmetics queen Kylie Jenner. People like him have been taking entrepreneurship in India to new heights.

How early is too early for a startup? This question is meaningless to 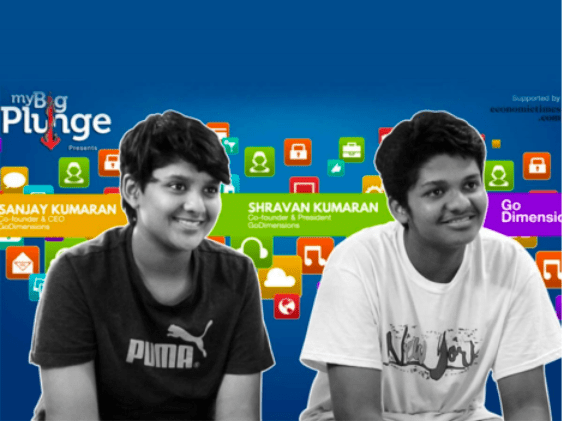 Shravan Kumaran and his younger brother Sanjay Kumaran since they have been running a successful business since 2012, when they were pre-teens. They are known as the youngest Mobile Application Programmers in India and are among the youngest in the world. This sibling duo has been making apps for both Android and iOS applications and has produced over 11 applications as well as published a range of Windows applications. With this, they’re not only making their parents proud but also setting examples of leadership for students. 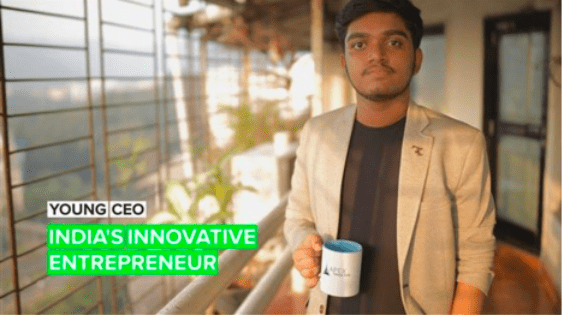 Advait Thakur is a computer programmer and a teenage Internet entrepreneur. Thakur became the CEO and founder of Apex Infosys India at the age of 12. His life story is absolutely unusual from other kids. He is not only a successful tech entrepreneur, but also is working with Google’s AI and Cloud forum and is a Google, Bing, and Hubspot certified professional. Wikia’s Young Entrepreneurs Under 20 list of 2017 ranked him at 4th place. Apex Infosys India is primarily involved in AI, ML, and IoT Sector that provides Digital Solutions. At 14, he developed “Technology Quiz”, an app to help kids learn about science and technology.

During his school years, Advait developed an app named “Autism Awareness” for Google Assistant which allows people to learn about autism, other similar disorders, and their symptoms. He has been recognized as ‘Top 10 Young Entrepreneurs in India 2018’ as well as ‘Most Influential Google Marketing Professional of 2019’. Today, it is easier for a student to go on paths like these through Mentorship programs, Leadership workshops, Summer Schools, and Entrepreneurship Workshops in India which provide you with the right knowledge in a wholesome interactive learning environment. 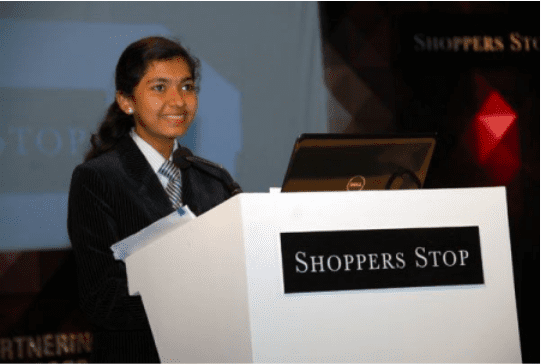